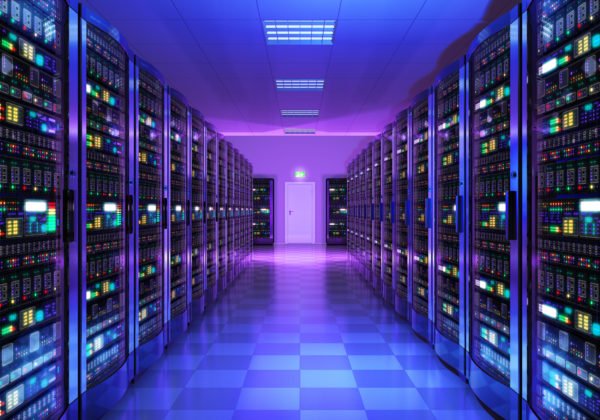 What bear market? The bitcoin hashrate has broken another record high this week as the world’s most popular cryptocurrency network gets stronger with each day.

The Bitcoin hashrate, or the computing power of the Bitcoin network, has broken yet another all-time high of 62 quintillion hashes per second. This marks a whopping 50 percent gain in the month of August, alone.

The accelerating bump in the hashrate has been impressive this year despite an 80 percent market-wide correction since Bitcoin price 00 reached all-time highs late last year. What’s more, the network hashrate is up more than 150 percent over the last six months.

The staggering rise in hashrate directly translates into new miners going live on the Bitcoin network. In other words, mining operators are investing real money with no qualms about this year’s sluggish prices. In fact, the Bitcoinist has reported on numerous new mining farms springing up all over the world — with some even shifting towards renewable energy.

Meanwhile, financial analyst and host of the Keiser Report, Max Keiser, reacted to the news. Reiterating his belief that “price follows hashrate,” the former Wall Street trader said that he now expects a new all-time high in price to follow.

Based on my HR analysis, new ATH incoming. $28,000 still in play. pic.twitter.com/hYgPti1cqn

18% of Students, Twice the U.S. Average, Own Cryptocurrency: Coinbase Survey