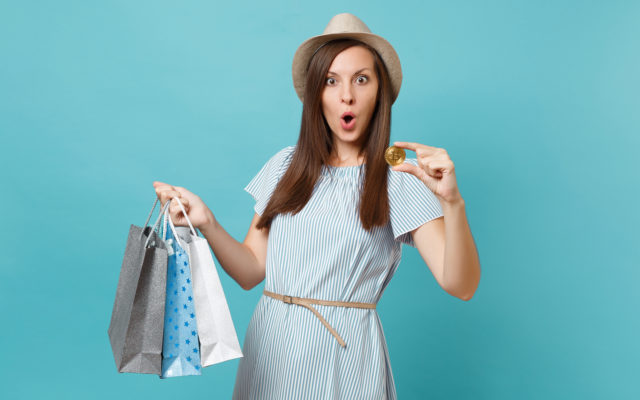 Despite the plummeting prices of late, Bitcoin Black Friday deals are still plenty online. Discounted timepieces and cryptocurrency wallets flood the market but perhaps the best deal out there is Bitcoin itself.

Traditionally, the Friday after Thanksgiving marks a period of massive discounts throughout all the industries. The world of cryptocurrencies also seems to be riding the wave with Bitcoin Black Friday, as numerous interesting deals can be found all over the internet.

Popular Bitcoin and cryptocurrency hardware wallet Ledger Nano S is currently running a promotion which can save you half the price of the device. 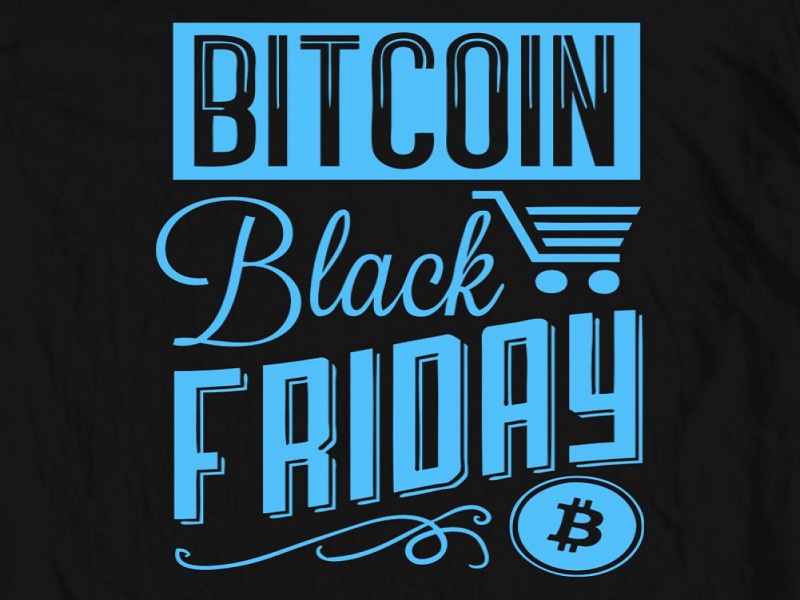 If you fancy yourself a Bitcoin-inspired timepiece, you can check out Cryptomatic and get 21% discount for the occasion.

Promotions spread on cryptocurrency trading platforms as well, where traders can further increase their profits by taking advantage of temporarily reduced spread, fees, and whatnot.

SimpleFX, for example, has a Black Friday promotion, which reduces spread by 50% on every symbol until 21:50 UTC on November 23rd.

This year has even gone artistic, as a BitPay-promoting music-video was released on YouTube, themed after Rebecca Black’s 2011 hit “Friday.”

Many more deals are available at the official Bitcoin Black Friday website.

Biggest Black Friday Sale of them All

All of the above aside, the tumbling November prices might have created the biggest ongoing sale out there – that of cryptocurrencies. Bitcoin (BTC) 00 itself has lost over $2,000 in the last 10 days alone, causing some to believe that the crash has created a buyers’ market.

“Savvy investors understand that digital currencies are the future of money and, as such, they will be capitalizing on the lower prices in order to build their portfolios and shore-up their positions,” said Nigel Green, CEO and Founder of financial company deVere Group.

Naturally, the trend has been picked up by Twitter, as users quickly recognized the best deals on the block:

What do you think of 2018’s lack of Black Friday deals for cryptocurrencies? Don’t hesitate to let us know in the comments below!