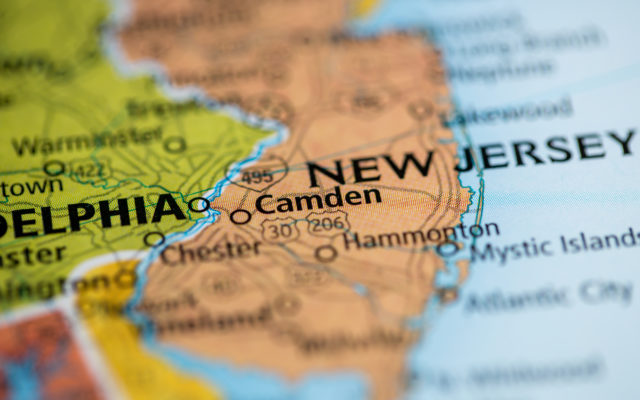 A New Jersey-based Italian restaurant is allowing customers to pay using popular cryptocurrencies – Bitcoin and Litecoin. The establishment situated in Pompton Lakes say the move could help make the business more popular among the younger generation who are most likely to embrace virtual currency payment options.

Attracting a Younger Clientele With Bitcoin

Monica’s Restaurant in New Jersey is the latest eatery to accept virtual currency as a payment option. According to local media outlet, NorthJersey.com, customers can now pay for the establishment’s Italian cuisine using cryptocurrency.

For restaurant owner, Atila Ajdinovski, the move could help open up a new market for the business. Commenting on the matter, Ajdinovski said:

Right now, we have an older clientele. Hopefully, it brings in the younger crowd.

Paying with either Bitcoin or Litecoin at Monica’s is as simple as scanning a QR code and making payment to the restaurant’s wallet, says Jon Moore, the VP of Nationwide Merchant Solutions. Moore’s company, a New Milford-based payment processing firm helped the restaurant to adopt virtual currency as a payment means.

Once the customer scans the QR code and makes payment, the restaurant receives the notification immediately. Restaurant owner, Ajdinovski, says the payment method holds some advantages over credit card/ cash payments. For one thing, the restaurant can immediately know the amount paid plus tips. Also, patrons don’t need to worry about signing receipts.

The Need for Greater Cryptocurrency Adoption

According to Moore, Monica’s is one of 20 other local businesses that the company has helped to embrace digital currency payments. Nationwide Merchant Solutions plans to help more than 50 other establishments, including a couple of Delis and Sushi places, to adopt cryptocurrency within the coming months.

Elsewhere in the world, a restaurant in Kenya is also allowing people to pay using Bitcoin and other cryptocurrencies. Betty’s Place, located in Nyeri, a rural town outside the country’s capital, Nairobi accepts virtual currency payment for its signature barbecue mutton dish.

Apart from accepting Bitcoin payments, the owner of the restaurant is also teaching the locals how to use cryptocurrencies. For some stakeholders like Francis Pouliot, significant merchant adoption of virtual currencies will emerge when more people begin to earn wages in cryptocurrencies.

Will Monica’s Italian restaurant be able to attract a much younger clientele by adopting cryptocurrency payment? Let us know your thoughts in the comment section below.