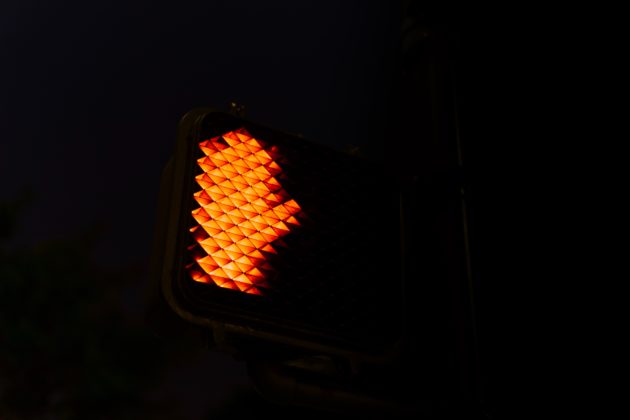 Bitcoin’s third-ever mining rewards halving event concluded yesterday, subsequently reducing the block rewards for miners by 50%
Much to the chagrin of traders, this event did not lead to any notable volatility, as BTC has continued to experience rangebound trading in the upper-$8,000 region
Analysts are now noting that BTC’s market structure does remain bullish so long as it is trading above $8,300
Despite this, the crypto could soon be subjected to months of consolidation as its halving hype fades

Bitcoin’s halving event concluded yesterday, with some traders being disappointed by the lack of volatility seen in the time before and after the event took place.
It is important to note that the period of consolidation that the benchmark cryptocurrency has seen in the time following its recent rejection at $10,000 has favored bulls.
This is due to its market structure remaining strong as long as the crypto is trading above $8,300 – according to one analyst.
In spite of this, there is a possibility that it will begin entering a mid-term bout of consolidation as hype surrounding the halving fades, and this could give altcoins some room to gain ground against Bitcoin.
Bitcoin Continues Trading Sideways Following Halving; Market Structure Remains Bullish
At the time of writing, Bitcoin is trading down just under 2% at its current price of $8,740.
This marks a slight decline from overnight highs of just under $8,900, and an even more drastic regression from weekly highs of over $10,000.
Although the crypto is still trading well below its recent highs, it is imperative to note that the downtrend following the rejection at $10,000 has been tempered, elucidating that bulls may be bolstered by significant underlying strength.
In the near-term, if buyers want to remain in control of Bitcoin, they must continue holding it above $8,300.
One popular pseudonymous trader offered this analysis in a recent tweet, explaining that he is bull-biased as long as the crypto remains above this level.
“On the greater scheme of things, bias is bullish as long as price is above 83xx,” he noted.
The chart seen below shows that this level has proven to be significant on multiple occasions throughout the past several months.
Image Courtesy of Teddy
BTC May Enter Prolonged Bout of Consolidation
Bitcoin’s recent uptrend has caused it to gain serious ground against altcoins, with many shedding a significant amount of their value against their BTC trading pairs.
One analyst now believes that the benchmark crypto’s volatility will soon subside, leading it into a multi-month bout of consolidation.
“I expect the volatility to drain away on BTC, as the hype is over. Through that, the price of BTC can range for several months, before any major move occurs,” he explained.
He further went on to add that this will give altcoins a chance to “get their movements.”
Featured image from Unplash.

Lots of Action but No Bull Rally: Here’s How the Bitcoin Halving Went Down