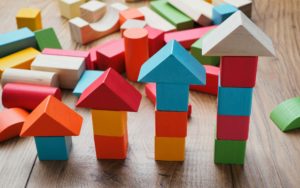 The Bitcoin network is now regularly producing blocks over the 1MB block size limit that was in place prior to Segregated Witness (SegWit).

Bitcoin 00 has been growing in popularity since it was created almost a decade ago. It is used by more and more people each day — and more transactions mean bigger blocks forming the block-chain.

The blocks produced by the Bitcoin network (approximately every 10 minutes) are now exceeding the 1MB limit that was in place before Segregated Witness was introduced in August of last year. “After the upgrade to SegWit in August 2017, although in a much slower fashion than many had hoped, the old 1MB blocksize limit is slowly starting to fade away,” BitMex Research wrote today. 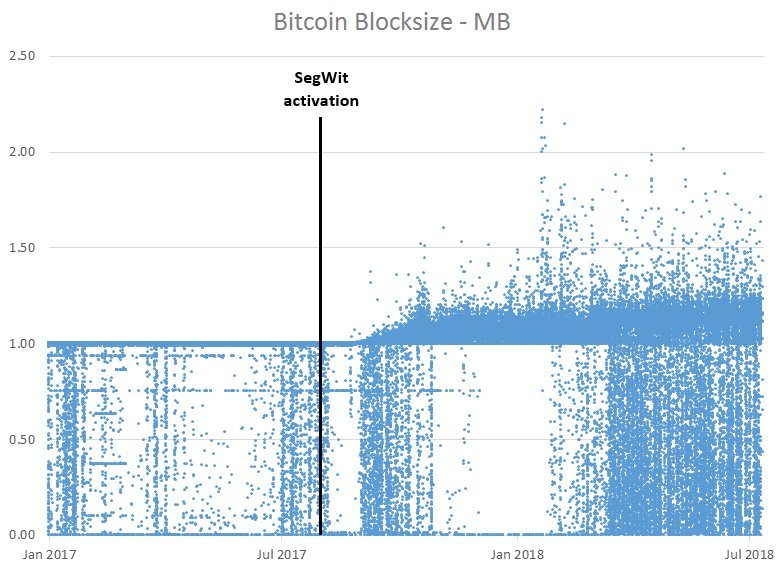 The issue of raising the 1MB block size limit came to the forefront as Bitcoin transactions fees were hitting record highs at the end of last year. SegWit, however, was implemented via soft-fork and was thus an optional upgrade. This is why it’s taken months for exchanges, businesses, and users to see network-wide benefits such as lower fees and bigger blocks.

“The data is there to show that big blockers … don’t speak the truth,” wrote one user in reaction to the news. “[BTC] is scaling, and it’s doing so in the safest way possible.”

But with the drop in price, and with SegWit transactions now comprising almost half of all Bitcoin transactions, the cost of sending BTC has dropped to record lows. It is now not uncommon to see fees of 1 satoshi per byte, the smallest possible on-chain fee in Bitcoin. This means large amounts such as $10,000 in BTC can be sent for just 1 penny.

Indeed, people are still using Bitcoin as the latest data shows that the average block size is now 1.06 MB, according to data from Blockchain.info. Meanwhile, the concept of ‘block size’ has since been replaced by ‘block weight’ — with Bitcoin now supporting a weight of up to 4MB. 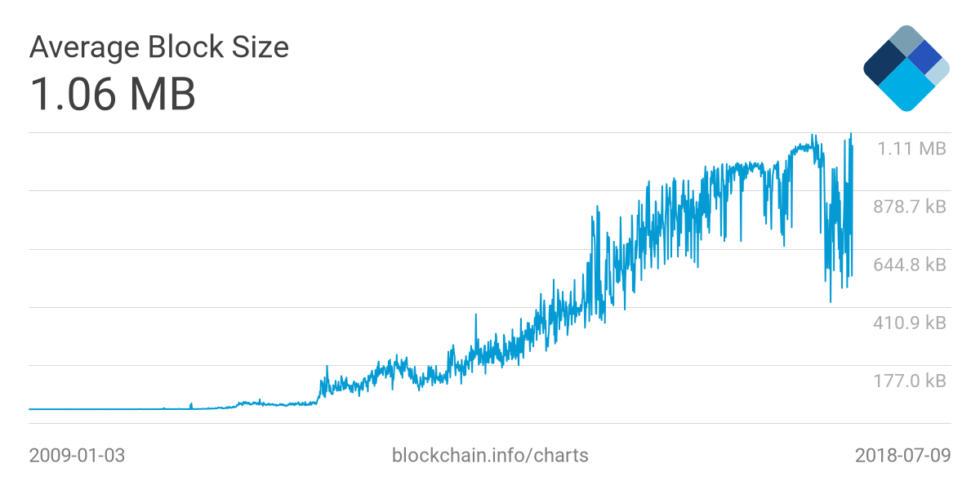 Furthermore, the implementation of SegWit also paved the way for off-chain scaling solutions that were not possible before, such as the Lightning Network. This second layer is built on top of Bitcoin and could give it the capacity to significantly outperform Visa and PayPal supporting million of transactions per second — while remaining decentralized and trustless.

“While some blockchain communities have increased on-chain transaction capacity (e.g. blocksize increases), this approach generally degrades the decentralized state of the network and cannot reach the millions of transactions per second the system would generate at world-scale,” Director of Program Management at Microsoft’s Identity Division Alex Simons said.

Other proponents of layered scaling solutions like Lightning include the author of Mastering Bitcoin, Andreas Antonopoulos. “It’s not possible to do orders of magnitude block size increases without fundamentally destroying the decentralization principles of Bitcoin – at least not yet,” explains Antonopoulos.

…Lightning Network really does bring enough scaling. It allows us to change the dimensions of Bitcoin; it allows us to reduce the granularity of payments, not just down to millibits but down to satoshis and even sub-satoshi amounts… and do that all on the scale of millisecond round trips.

Should Bitcoin ever increase it’s block size limit or focus on layers for scaling — or both? Share your thoughts below!