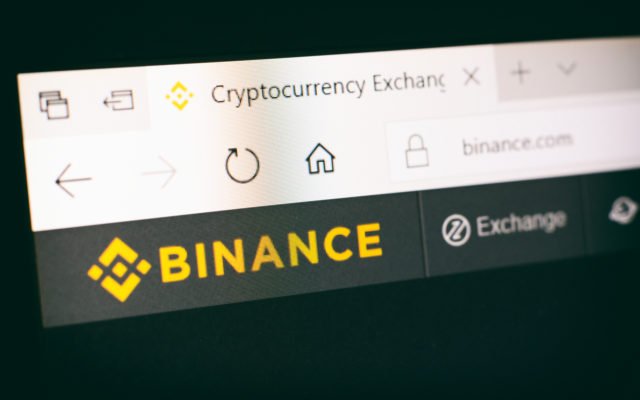 Cryptocurrency exchange Binance has reopened after what officials described as “irregular trades” led the platform to suspend activity July 3.

In a summary of the events, Binance said the unusual trading came from “a number of API users,” triggering its internal risk management system. Seemingly more of a precaution than an emergency, developers then “made a timely decision” to shut down trading for all users.

“Binance has achieved explosive growth in the first year. With this growth, we also experience many problems. We must reflect upon these problems, learn from them, and improve ourselves,” the summary reads.

While the exact cause of the problems remains unknown, CEO Changpeng Zhao promised a “post mortem” would appear at a later point. Going forward, increased security features already appear to have taken shape, Binance announcing it would create a “secure asset fund for users” (SAFU) in which it will store 10 percent of all trading fees to cover losses in extreme situations.

With the irregular trades now rolled back, the exchange also promised 70% refunds on fees paid July 5 – 14 in the form of its BNB token, while urging new best practices for API users.

On social media, far from venting frustration, users and commentators instead made light of the situation following responses from scam accounts on Twitter attempting to masquerade as Binance.

“Funds are safu,” part of one response to Zhao read, the typographical error swiftly becoming the source of amusement.

The fund could serve a further purpose, Twitter commentator BambouClub noting its existence would allow anyone to “infer” real trade volumes and watch for discrepancies with reported figures.

The episode is the second to affect the exchange in a week, a previous outage occurring June 27 after problems following routine maintenance. Prior to that at the start of the month, fellow exchange Bitfinex had seen a DDoS attack cause considerable operational difficulties.

What do you think about Binance’s outage and #SAFU? Let us know in the comments section below!