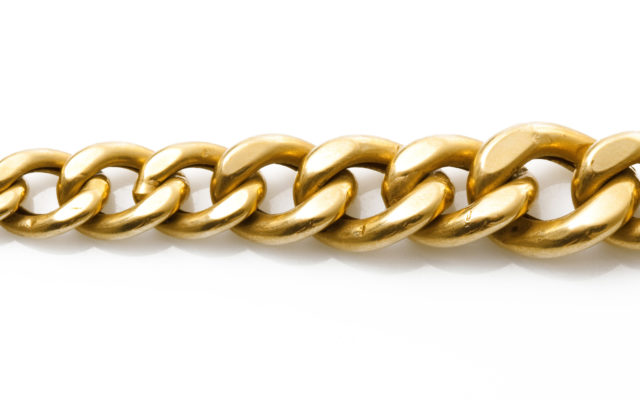 The CEO of Binance, Changpeng Zhao, revealed that the company’s decentralized exchange (DEX), Binance Chain, will charge ‘close’ to $100,000 for listing new coins.

In a 45-minute live ask-me-anything (AMA), CEO of Binance, Changpeng Zhao, said that there will be a listing fee for new coins on the company’s DEX – Binance Chain.

In fact, Zhao explained that he has deliberately made the fee higher in order to “reduce the number of spam or scam projects.” He estimates the fee will be close to $100K. He also said that the number will be adjustable over time.

Previously, Zhao has also stated that Binance doesn’t list poor quality projects or ‘shitcoins.’ It remains to be seen what kind of quality control is set in place, though, as the DEX is intended to support “millions of coins.”

Not So Decentralized At First

Zhao said that, initially, the number of network consensus validators on the DEX will be small. For example, the testnet will start with 11 validator nodes.

He also said that as the exchange goes live, they’ll be looking for “guys who can run very fast validators” and that the nodes will be selected through their close partners.

However, the CEO also noted that Binance will have a lot of influence over the network, at least in the beginning, and thus the chain will be ‘more centralized’ compared to other networks.

His answers go in line with his previous position on the matter. Last year, Zhao said that “there is no absolute decentralization” and that decentralization “is not safer by default.”

What do you think of Binance Chain’s coin listing fees? Don’t hesitate to let us know in the comments below!