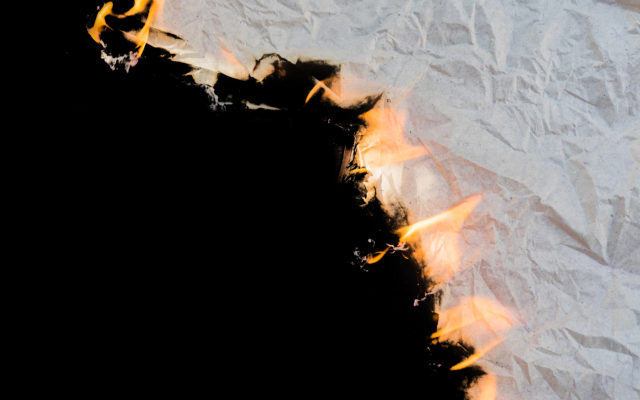 The world’s largest cryptocurrency exchange by volume Binance had completed its 5th scheduled token burn. The price has reacted negatively so far, however, despite the reduction in BNB supply.

In an official release dated October 17, Binance announced that it has successfully completed its 5th quarter token burn, as per its whitepaper. Exactly 1,643,986 BNB were destroyed, which is the rough equivalent of $17 million.

The move caught the attention of Twitter user BambouClub – a cryptocurrency trader and analyst, who outlined that BNB trading volumes “have been flat or falling.”

He also noted that fees per trade on the platform have increased by 50 percent because BNB’s discount dropped from 50 percent to 25 percent in mid-July.

The $BNB coin burn is due in next 24 hours. Data on previous burns: pic.twitter.com/rBz8IaHPtv

Today marks Binance’s fifth coin burn and the price has dropped in response. Over the last 24 hours, BNB 00 has lost around 2 percent of its value according to data from CoinMarketCap.

The current price movement of BNB mirrors that of April’s coin burn when it declined with roughly the same amount. 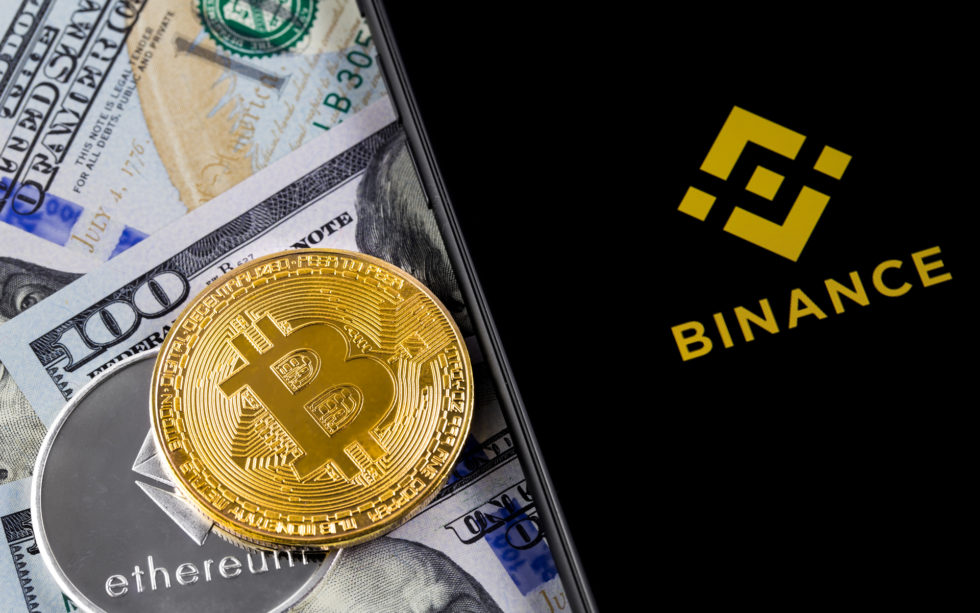 It’s worth noting that according to the whitepaper, 100 million BNB tokens will be destroyed, leaving 100 million in circulation:

Every quarter, we will use 20% of our profits to buy back BNB and destroy them, until we buy 50% of all the BNB (100MM) back. All buy-back transactions will be announced on the blockchain. We eventually will destroy 100MM BNB, leaving 100MM BNB remaining.

The fifth burn destroyed a notably smaller amount of coins compared to the previous three.

In theory, Binance buying back their coins and destroying them should increase the value of the remaining coins over the long term. Nevertheless, the last three months marked a decline upwards of 20 percent for BNB.

What do you think of Binance’s quarterly BNB coin burn? Don’t hesitate to let us know in the comments below!

Chinese Mining Hardware Manufacturers to Fall Under US Tariff Increases