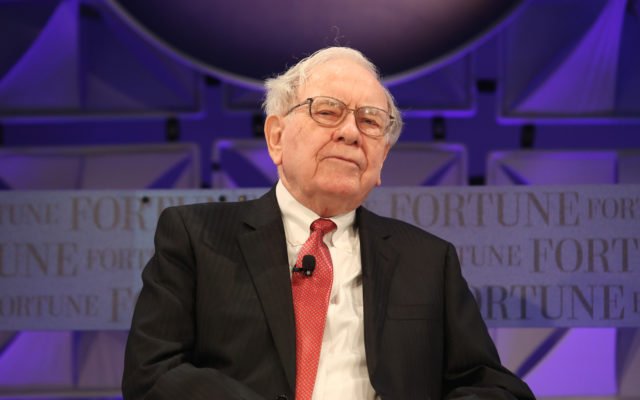 A “well-known cryptocurrency expert” has asked for a bet with Berkshire Hathaway that the price of a bitcoin will top the notorious crypto skeptic’s share price by 2023.

Big Bet: Well known Crypto expert has just requested a bet of $8.5m AUD to win $1.2bn that a Bitcoin will exceed the price of a Berkshire Hathaway share (c.$280k) by 2023. Have put him in touch with large syndicate – hope he can get set! pic.twitter.com/C20AHzH2k9

As the Berkshire Hathaway’s shares currently trade around 288,000 USD each (390,000 AUD), the bet implies a similar level of Bitcoin growth to that forecast by parties including the highly-bullish Tim Draper and John McAfee. Draper maintains that BTC/USD will hit $250,000 by 2022, while McAfee’s notorious bet with himself and his own manhood still stands with stakes set at $1 million per coin by 2020.

Put Your Money Where Your Mouth Is

Berkshire has made a name for itself within the cryptocurrency industry and beyond this year with a series of highly-critical sound bites about Bitcoin and related assets. In particular, president Warren Buffett and vice-president Charlie Munger have been infamously scornful of Bitcoin — referring to it variously as “asinine,” “turds,” and like “trading harvested baby brains.”

In May, Buffett’s bearishness was joined by Microsoft CEO Bill Gates when he told CNBC that Bitcoin was a “nonproductive asset,” explaining:

When you’re buying non-productive assets, all you’re counting on is the next person is going to pay you more because they’re even more excited about another next person coming along.

“It’s kind of a pure ‘greater fool theory’ type of investment,” Gates had added, while somewhat contradictorily saying he “would short” Bitcoin “if there was an easy way to do it.”

What do you think about the Berkshire Hathaway Bitcoin bet? Let us know in the comments below!

Report: More Than Three-Quarters of ICOs Were Scams