Bank of America: ‘Blockchain Could be a $7 Billion Market’ 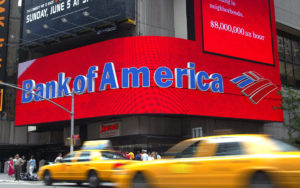 New estimates from Bank of America indicate that the global blockchain market could eventually hit $7 billion. Even though the analysis didn’t provide an actual timestamp, it outlined that marquee companies like Microsoft and Amazon can benefit greatly from the emerging technology and its widespread adoption.

Blockchain is a ‘Multi-Billion Dollar Opportunity’

According to a research analyst from Bank of America, Kash Rangan, the global blockchain market will eventually hit $7 billion, CNBC reports.

The expert also outlined that major companies such as Amazon and Microsoft can capitalize on the widespread adoption of the emerging technology:

Amazon will benefit from incremental cloud services demand from Blockchain implementation, while improved supply chain tracking should make Amazon’s retail operations more efficient. […] BaaS (Blockchain-as-a-Service) on Azure (Microsoft) offers services such as smart contracts and other third party apps, and should benefit as use of blockchain on Azure increases.

The analyst noted that while a lot of blockchain use cases have already been identified, completed products have yet to be launched. 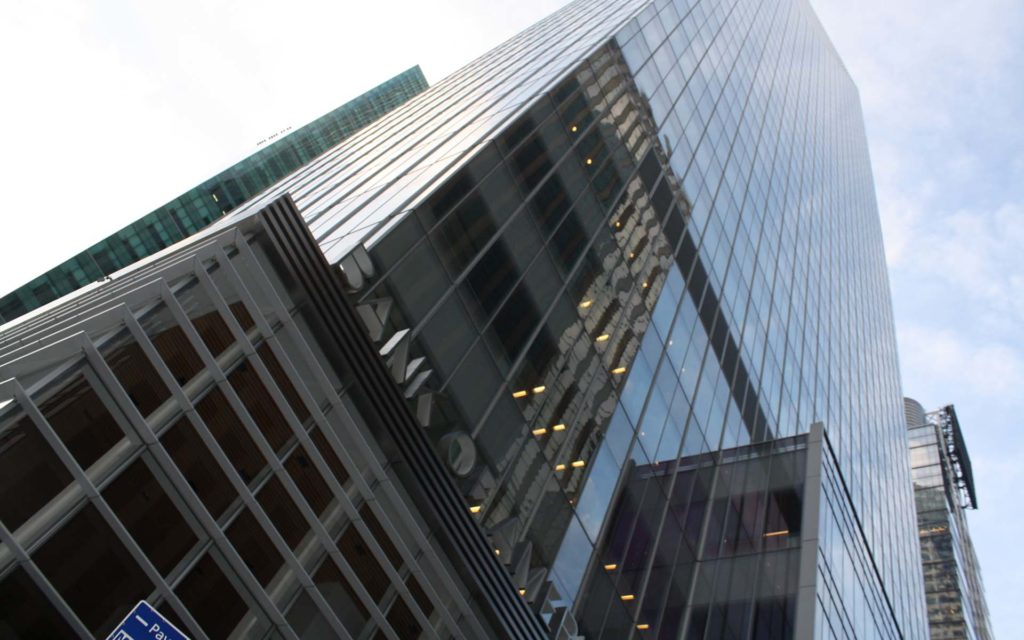 Bank of America’s analysis isn’t the only one predicting the state of the cryptocurrency market. Earlier in September, popular venture capitalist and prominent cryptocurrency supporter Tim Draper said that the market will reach $80 trillion within 15 years.

Bitcoinist also reported on a study called Crypto Asset Market Coverage Initiation: Trading & Custody which indicates that digital currency trading will grow by 50 percent in 2019, while simultaneously overtaking the US Corporate Debt trading volume in 2018.

Asia is a prime example of how quickly the blockchain field is expanding. According to recruitment company Robert Walters, Asia has marked a 50 percent uptick in the number of blockchain and cryptocurrency-related jobs since 2017.

What do you think of the latest analysis of Bank of America? Don’t hesitate to let us know in the comments below!

The post Bank of America: ‘Blockchain Could be a $7 Billion Market’ appeared first on Bitcoinist.com.