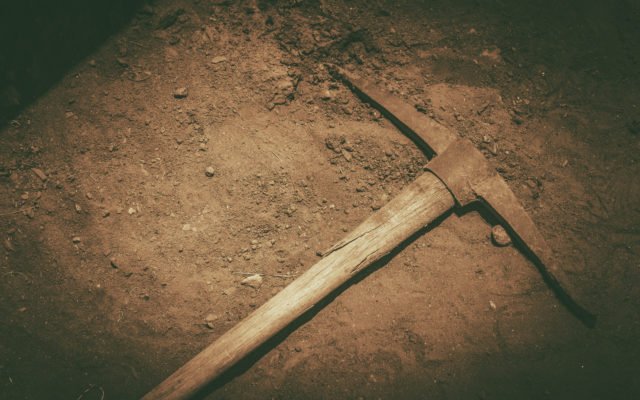 The highlighting of PoW came courtesy of Satoshi Portal CEO and cryptocurrency commentator Francis Pouliot, who uploaded the results to social media July 23.

“We have focused exclusively on PoW protocols to achieve consensus. Many other protocols have been discussed that try to save on the costs associated with running a blockchain. Protocols based on proof-of-stake (PoS) allocate the right to update the blockchain randomly across users. The chance of any user to win the right is linked to his stake in the system, for example, the number of units of cryptocurrency the user owns,” the paper reads.

However, these alternative systems usually do not possess a key feature of PoW: one needs to spend a large amount of resources to be successful in cheating, and being unsuccessful means that one has incurred a large, irretrievable sunk cost.

“Proof-of-stake alternatives do not have a key feature of Proof-of-work: one needs to spend large amount of resources to be successful in cheating, and being unsuccessful means that one has incurred a large irretrievable sunk cost” -Central Bank of Canadahttps://t.co/q9kmWzmKwz pic.twitter.com/4wPFNVi0jO

The Mixed Case For PoW

BoC has been traditionally critical of Bitcoin-like decentralized cryptocurrencies in line with many other central banking institutions.

In December 2017, governor Stephen Poloz likened cryptocurrency to gambling, while the BoC nonetheless spearheaded research to understand the phenomenon.

Last week, Bitcoinist reported on the results a two-year-long consumer study by the bank, which revealed 85 percent of Canadians were aware of cryptocurrency. 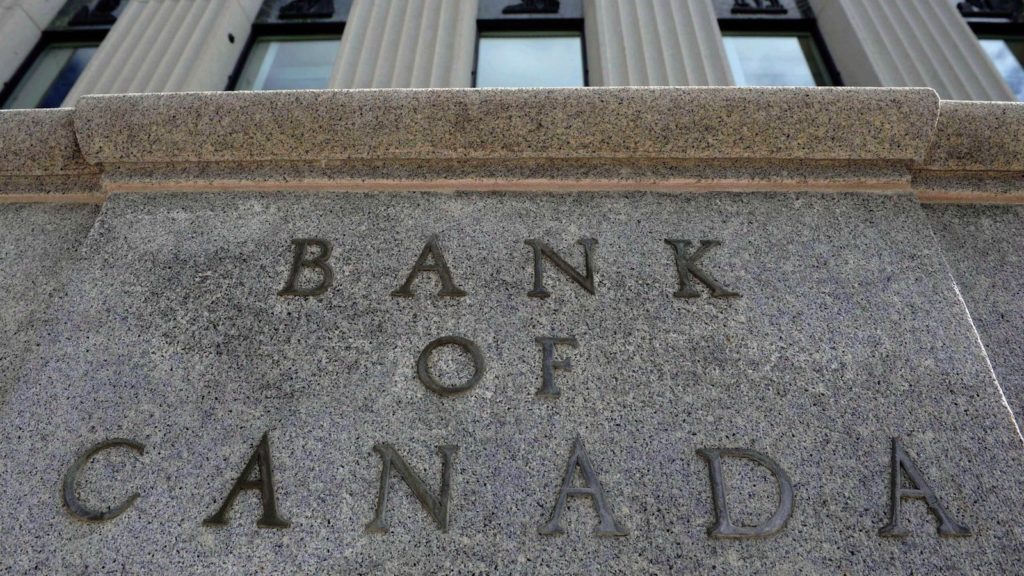 “The Bank of Canada’s interest in bitcoin is to understand whether its adoption and usage by Canadians could affect the financial system,” it stated analyzing the findings.

In May, research into algorithm security cast a somewhat less flattering spotlight on PoW coins, noting their ‘hackability’ in terms of launching a 51 percent attack to gain control of the blockchain and double spend funds.

Upgrading to PoS, researches suggested, would be one option to solve such vulnerabilities.

What do you think about Bank of Canada’s research? Let us know in the comments below!