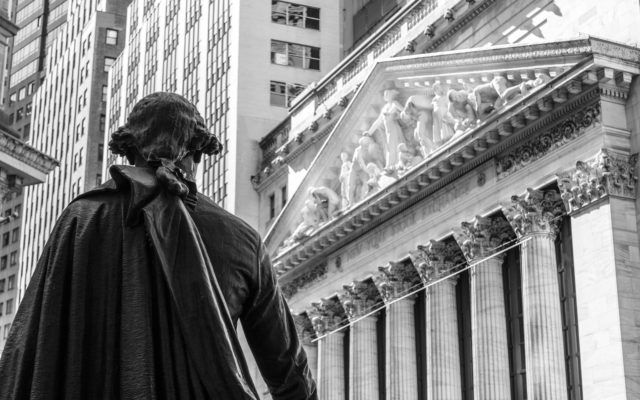 Fresh from completing its maiden funding round, Bakkt announced its first acquisition on Monday, Jan. 14, 2019. The daughter company of the Intercontinental Exchange (ICE) is also eyeing the possibility of expanding beyond the U.S. market.

Bakkt announced the news of the acquisition via a Medium post by CEO, Kelly Loeffler. According to the blog post, the company is acquiring some assets of Rosenthal Collins Group (RCG), a longstanding independent futures commission merchant.

We’re pleased to share that we have entered into an agreement to acquire certain assets of Rosenthal Collins Group (RCG), an independent futures commission merchant https://t.co/5sgdbRO6Ql

According to Loeffler, the deal should be finalized by February. Back in December 2018, Marex Spectron, the Commodity Brokerage firm acquired RCG’s customer business. The Bakkt CEO says the deal with RCG is for the purchase of assets related to its platform. 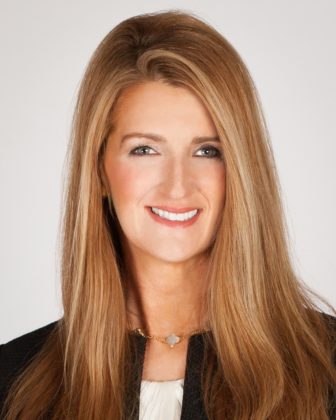 In an interview with Fortune, the Bakkt CEO said:

Typically when companies are combined you have overlapping systems, so we saw an opportunity to a purchase a portion of the back office operations, including compliance and treasury services, and risk management, as well as adding members of the RCG team.

Commenting on the importance of the acquisition, Loeffler said that it enhanced the platforms expertise across risk management and treasury operations.

Other aspects of the transaction will contribute to our regulatory, AML/KYC and customer service operations as we help enable digital asset acceptance by bringing more choice and control to buyers and sellers.

To this end, Loeffler insists that the acquisition isn’t tailored to institutional needs alone. According to the Bakkt CEO, the move has immense benefits for its consumer business as well.

The United States Commodity Futures Trading Commission (CFTC) is yet to approve for Bakkt to begin trading its Bitcoin futures. However, Loeffler says the company isn’t waiting around for approval as the team continues to work behind the scene.

Initially set for launch in January 2019, reports say the current U.S. government shutdown will push the launch to ‘early 2019.’

Nevertheless, Bitcoinist reported that the company raised $182.5 million in its first funding round from prominent investors like Microsoft at the end of December.

While waiting for CFTC approval, Bakkt is reportedly eyeing making inroads to markets outside the United States. According to Loeffler, the platform is in talks with regulatory agencies outside the country.

Meanwhile, the company continues to reiterate that the current market conditions do not negatively impact its plans. Loeffler noted:

Do you think the Bakkt launch will ignite Bitcoin boost? Let us know your thoughts in the comments below.