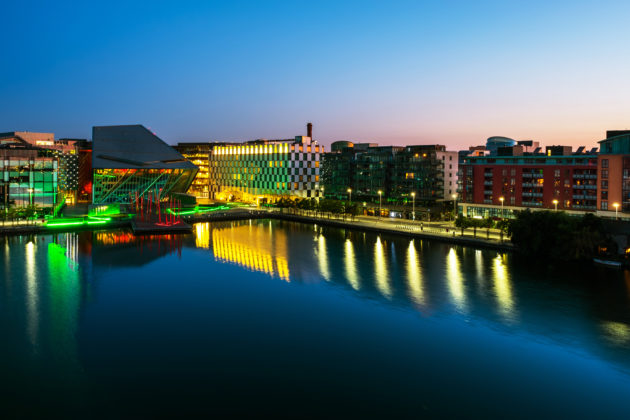 Coinbase has announced the opening of a new office in Dublin. The decision to move shop to the famed Irish city may be part of a plan to hedge Brexit uncertainty by expanding the company’s presence across Europe.

San Francisco-based cryptocurrency exchange Coinbase continues to expand its presence across Europe. October 15th the company said on are opening a new office in Dublin Ireland after considering a number of locales across the European Union.

Coinbase is expanding its European presence by opening a new office in Dublin. We look forward to tapping into the city’s diverse talent pool and contributing to its burgeoning crypto economy. https://t.co/Hn5fLplJs1

Coinbase made the announcement through a Tweet and a blog post by Vice President of Operations and Technology, Tina Bhatnagar. According to Bhatnagar, the Dublin office will allow Coinbase to “[…] tap into the city’s diverse talent pool and long-standing support for technological innovation.”

Bhatnagar noted that the exchange is currently hiring for roles in the new office. Team members will be complimenting current Coinbase operations in London, and will also play host to new business-related functions.

As of press time, the Coinbase careers page lists a handful of open positions located in Dublin. These include opportunities as Support Analyst, Compliance Manager, and Sr. Product Manager. 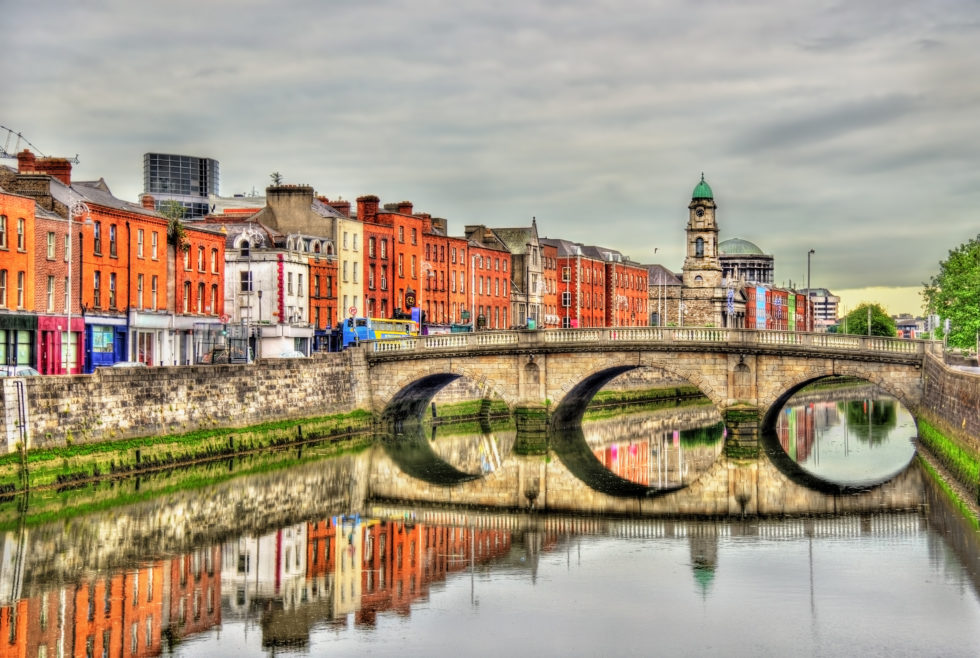 Hedging Bets In A Post-Brexit World?

Coinbase U.K. CEO Zeeshan Feroz made a point to say the expansion to Ireland was part of a strategy to “better service our customers.” Feroz told CNBC through a phone interview that the European Union was the company’s “most significant market outside the U.S.”

However, some speculate the decision by Coinbase might be part of a plan to offset the ramifications of Brexit by boosting their presence across the European continent.

According to CNBC, Feroz thought the uncertainty surrounding Brexit “played some part in the decision.”

He explained how the company believes Ireland was a good spot for expansion since it is a growing technological hub, home to a range of talent, and an English speaking nation.

The decision by Coinbase to open up a Dublin office and seek out some new talent is another sign the company is looking to increase their clout and even shake up personnel if necessary.

In early September, Bitcoinist reported that the Coinbase had managed to double their staff while hitting their 2018 hiring target.

We’re proud to welcome Chris Dodds of the @CharlesSchwab Board of Directors to the @coinbase Board. His deep knowledge of financial services will be an asset as we head into this next chapter for the company and the cryptocurrency industry as a whole. https://t.co/5Kzv4cUeam

Earlier in the year, Coinbase opened up an office in Portland, Oregon and hired new workers after coming face to face with a flurry of criticism for not being prepared on the customer service front.

More recently, the company announced the departure of Adam White, Coinbase’s fifth employee. Around the same time, Charles Schwab Board of Directors Member Chris Dodds was introduced as the newest member of the Coinbase Board.

What do you think about Coinbase’s decision to select Dublin as the location for a new office? Let us know in the comments below!