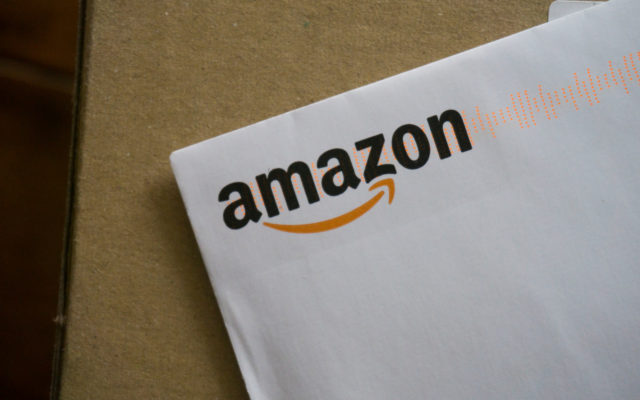 According to the company’s CEO, AWS is merely responding to increasing demand from their existing customers. He pointed towards industries such as health-care records, supply-chain tracking, vehicle history records, and mortgages as some of the most common customer use cases.

The executive also outlined that AWS only spends resources on something when they truly “understand the problem” and when “this is something that a lot of companies need.”

One of the products that the company will offer is called Amazon Quantum Ledger Database or QLDB.

…A fully managed ledger database that provides a transparent, immutable, and cryptographically verifiable transaction log ‎owned by a central trusted authority. Amazon QLDB tracks each and every application data change and maintains a complete and verifiable history of changes over time. 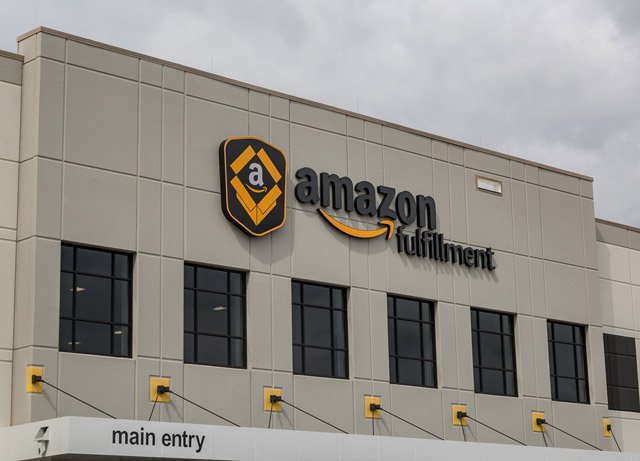 The other product is called Amazon Managed Blockchain, which helps users to easily create and manage scalable blockchain networks through the usage of open-source frameworks such as Hyperledger Fabric and Ethereum.

Additionally, Managed Blockchain will be interoperable with the aforementioned product as it can replicate an immutable copy of the user’s blockchain network activity into QLDB.

The Managed Blockchain product appears to be a continuation on the AWS Blockchain Templates, which were introduced earlier in April.

The move by Amazon comes amid a steep market decline as November has seen the total cryptocurrency market cap shrink by $60 billion USD.

Nevertheless, despite the sharp decrease in prices, Bitcoinist reported that Bitcoin 00 is still historically outperforming Amazon stock (AMZN) in the past five out of seven years.

What do you think of Amazon’s new blockchain-oriented products? Don’t hesitate to let us know in the comments below!