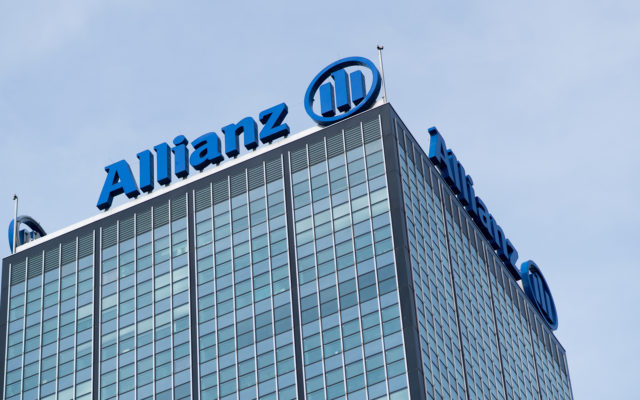 Mohamed El-Erian, chief economic advisor at Allianz, told the New York ‘Consensus’ conference yesterday that cryptocurrencies are here to stay. His positive outlook comes despite the prolonged slump that has blighted markets all year.

In fact, El-Erian thinks the recent meltdown was a predictable part of the cycle, and even healthy for the market. The increased demand for crypto which pushed bitcoin prices towards $20,000, in turn, spurred an oversupply, resulting in the current sell-off.

Despite the slump which has seen retail investors grow more cautious and even abandon the platform, interest from institutional investors is growing. The participation of institutions in various crypto-projects is a positive sign.

We are seeing a rotation going on – retail is becoming more reasonable if you like. The exuberance is behind us, and institutions are starting to establish a foothold and that’s good long-term. 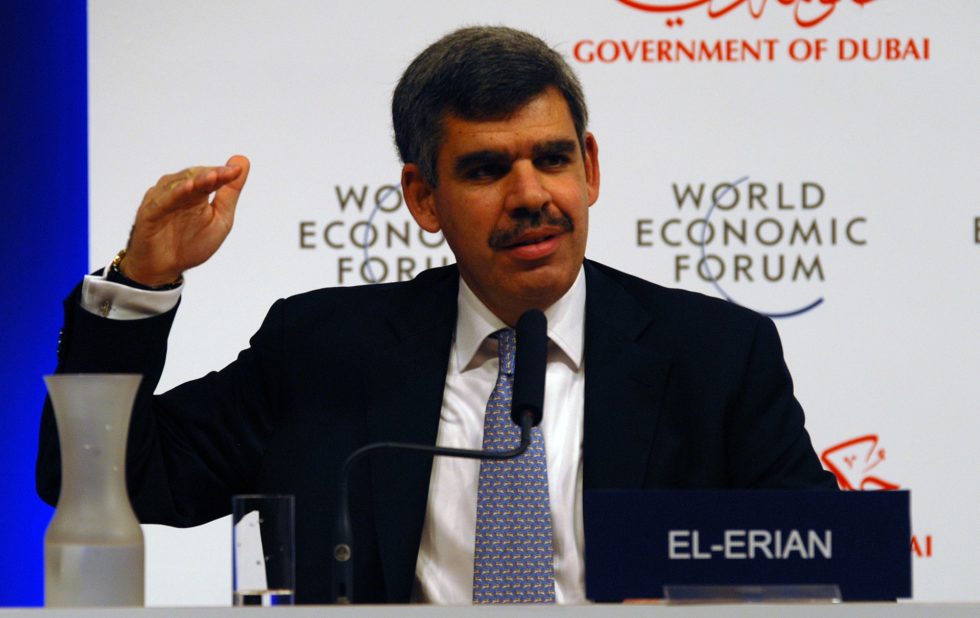 El-Erian disclosed that he had opened a Bitcoin account with $400 for the purposes of testing the platform. He concluded that there is a place for Bitcoin 00 and crypto, and it will see wider adoption, but not as a usurper.

“I think cryptocurrencies will exist, they will become more and more widespread, but they will be part of an ecosystem. They will not be dominant as some of the early adopters believed them to be,” he said.

He stressed that in his view, we should consider cryptocurrencies as commodities and not currencies.

El-Erian added that cryptocurrency would not replace money and that this had initially made him skeptical about Bitcoin. It was presented to him as a global currency, but he doesn’t feel it has the intrinsic attributes of a currency.

While believing it’s ‘not currency’, El-Erian was eventually won over by the technical aspects of Bitcoin and cryptocurrencies, and believes they will be sticking around:

I didn’t initially distinguish between cryptocurrency and the underlying technology. I treated it all as one. As I evolved … I learned in the process.

What are your thoughts on El-Erian’s take? Don’t hesitate to let us know in the comments below!

Ethereum’s 2022 priorities include transfer of PoS, sharding and merging, and…

Valkyrie’s leveraged Bitcoin ETF reportedly shot down by the SEC