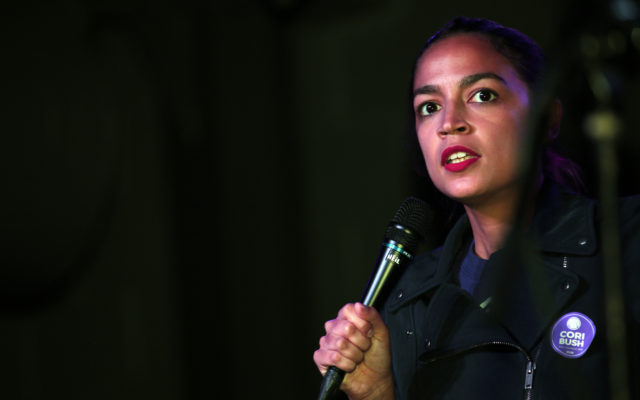 US presidential hopeful Alexandria Ocasio-Cortez has unwittingly outed herself as a Bitcoin bull after declaring money printing would form part of her fiscal policy.

In an interview with NPR Feb. 7, Ocasio-Cortez detailed her stance on monetary policy, as well as how she intended to finance the social and economic projects she plans.

The funding, she said, would necessarily have to come from other sources beyond taxation, having proposed a 70 percent income tax on the super rich.

One of the additional channels would be deficit spending, a practice which would trigger money printing by banks as a source of finance.

“I think the first thing that we need to do is kind of break the mistaken idea that taxes pay for a hundred percent of government expenditure,” she told NPR.

It’s just not how government expenditure works […] But government projects are often financed by a combination of taxes, deficit spending and other kinds of investments – you know, bonds and so on.

The gamble envisaged is paying off the debt accrued later on through creation of new jobs forged by the stimulus. Ocasio-Cortez does not offer a price tag for the Green New Deal, but effectively describes it as incomprehensibly large.

“Even if every billionaire and company came together and were willing to pour all the resources at their disposal into this investment, the aggregate value of the investments they could make would not be sufficient,” she states in an outline document. 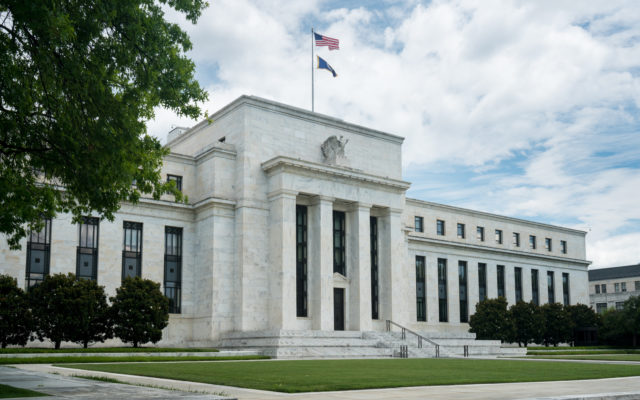 Instead, it would be the Federal Reserve which would step in and “credit” the giant economic overhaul by printing more money that would likely exceed its 2 percent inflation target.

The Federal Reserve can extend credit to power these projects and investments and new public banks can be created to extend credit. There is also space for the government to take an equity stake in projects to get a return on investment.

Ocasio-Cortez has become known as an antidote to the form of government policy actively promoted by the Trump administration.

As Bitcoinist reported, however, various high-ranking members of the current setup in Washington are open supporters of Bitcoin, among them Trump’s newly-appointed chief of staff Mick Mulvaney.

Having previously acknowledged Bitcoin’s resistance to “manipulation by any government,” Mulvaney was instrumental in setting up the ongoing Bitcoin Caucus in Washington in 2016, together with Colorado Governor Jared Polis.

Trump has also attracted speculation of being ‘good’ for Bitcoin, but the sheer size of Ocasio-Cortez’s spending plans make his policies look moderate by comparison.

Do you think Alexandria Ocasio-Cortez’s policy on spending could help Bitcoin? Let us know in the comments below!

The post Why Alexandria Ocasio-Cortez’s Green New Deal is Bullish for Bitcoin appeared first on Bitcoinist.com.

Here’s Bitcoin, Captain Kirk: Is William Shatner Next to Take the Lightning Torch?