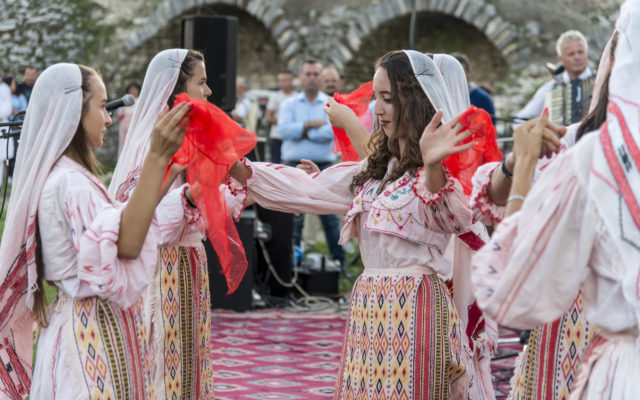 The government of Albania has signaled that it wants to turn the country into a cryptocurrency-friendly jurisdiction in a new pivot to embrace the sector.

As local news outlet Tirana Times reports October 22, the Western Balkan nation — which, like many others, previously issued official warnings about cryptocurrency investment — is now “exploring the possibility of setting up a regulatory framework.”

The move would bring Albania in line with some of the more progressive states in the wider European area — notably Malta, which continues to advocate its long-term plans to become the world’s so-called ‘Blockchain Island.’

Speaking about the impetus behind its change of heart, Albanian prime minister Edi Rama described the concept of crypto-friendly innovation as a “shocking novelty.”

“…The opportunity to be innovative and set up a center of gravity for innovative financial markets is open for every country despite their level of development,” the Times quotes him as saying.

He added the regulatory rethink would form part of the government’s “effort to open up new markets and create new opportunities for well-paid jobs and qualified people.” 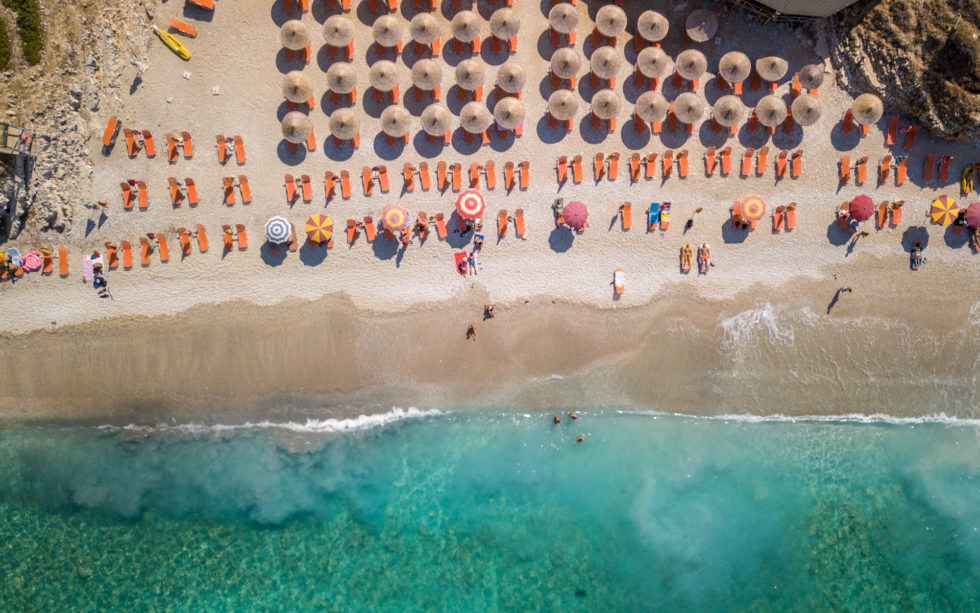 While the kind of regulatory environment lawmakers hope to create remains sketchy, Albania’s plans put it ahead of the game locally, where progress on embracing and formalizing innovative markets remains slow.

In the nearby EU, states continue to adopt a patchwork approach to cryptocurrency in particular. Spain, last week, announced it planned to force all citizens to disclose their holdings for tax purposes whether or not they still lived at home.

“For the moment, we are assessing and working on the drafting of a regulatory framework after having conducted a thorough analysis and study,” Rama had said previously. “If the results are satisfactory, then we will promote even outside Albania, the country’s willingness to become a hub for numerous potential investors that target getting involved in this revolution of global finances.”

What do you think about Albania’s plans? Let us know in the comments below!