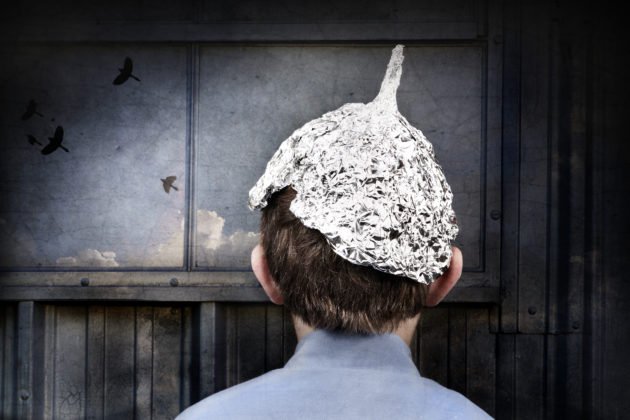 For as long as the modern economic system has existed, there have been conspiracy theories about controlling families who pull the strings of finance from behind the curtain. While vigilance is a virtue when it comes to centralization and control, narratives of control often latch on to racist and anti-religious sentiments.

In an August 21st Slate article, contributing writer David Z. Morris illustrates the threat of anti-semitism among the cryptocurrency community. In the article, Morris describes a recent, but now removed, YouTube video which ties Goldman Sachs, the Rothschild family, and cryptocurrency together into a giant conspiratorial octopus.

The main claim of the video, which was tied to a website called Zycrypto, is the assertion that the Rothschild family is working to consolidate global financial control using a cryptocurrency called “IMMO.” Morris notes:

Zycrypto summarized mainstream reports that the banks Goldman Sachs and ING were strengthening their ties to cryptocurrency businesses. But it added the claim that both ING and Goldman Sachs are “owned by the Rothschild Group.”

The actual name of the financial house is Rothschild & Co. Morris also went on to say:

In a statement to Slate, Rothschild & Co. denied any involvement with a cryptocurrency called IMMO and said it had no plans to launch any cryptocurrency at all. […]  Zycrypto’s other claim was equally preposterous. Citing only information “leaked on social networks, including closed Telegram channels,” the post claimed that “the Rothschild Group” was launching its own cryptocurrency project called IMMO.

For centuries, the Rothschild family has been at the center of the conspiracy theory galaxy. The Jewish heritage of the family almost always factors in as an element. This is a continuation of a series of long-running anti-semitic tropes. For example, these imaginatively twisted conspiracy theories harken back to European fascism, a time when popular media forms were used for near-identical purposes. According to Morris:

The Rothschilds’ supposed world dominance was the subject of one of the propaganda films Joseph Goebbels deployed to pave the way for the Holocaust. The fraudulent Protocols of the Elders of Zion elaborated on the “Jewish banking conspiracy,” but that document was actually created by czarist secret police in pre-revolutionary Russia. 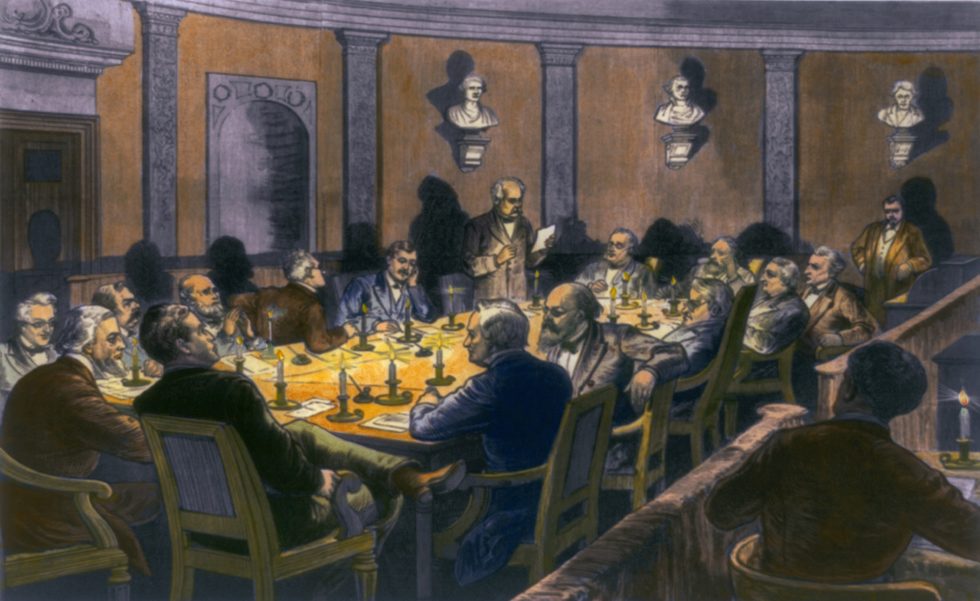 There is a fine line to tread here. No doubt certain institutions look to exploit crypto as a space for financial control. In turn, the crypto community is right to be skeptical of the world’s dominant financial institutions, and how they operate within the cryptocurrency landscape.

On the other hand, such skepticism often devolves into paranoid sentiments which draw on age-old stereotypes.

At the end of the day, it is up to the crypto community to decide which voices are legitimate, which institutions are actually worthy of fear, and which ideas are simply dangerous. This presents a formidable challenge — Crypto enthusiasts and investors alike cannot afford to stake their reputation and legitimacy on a small but outspoken minority.

What are your thoughts on conspiracy theories within the crypto world? Let us know in the comments below!

The post A Look at Crypto’s Unsavory Conspiracy Culture appeared first on Bitcoinist.com.

Is Bitfinex Becoming a Ground to Whale Transfers and Price Manipulators?