5 Altcoins to Look Out For this Summer 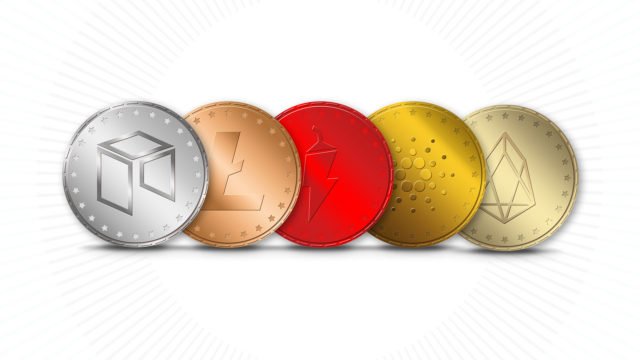 After a prolonged crypto winter, the dog days of the altcoin summer are finally here — which means you might want to watch these five cryptocurrencies carefully. 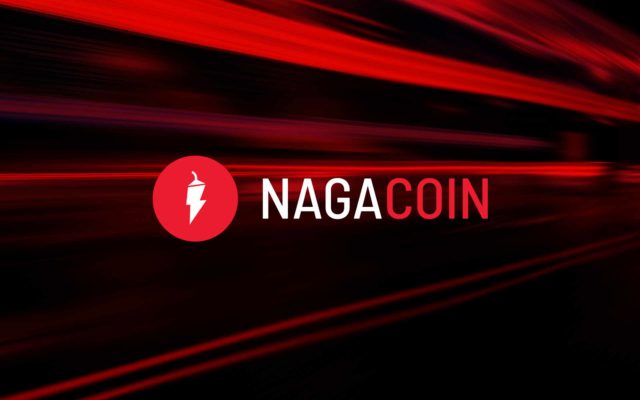 First on the list of cryptos to look out for this summer is NAGA COIN (NGC).

NAGA COIN is the token which powers the expansive and all-encompassing NAGA ecosystem — which itself includes the likes of NAGA TRADER, NAGA WALLET, and NAGA VIRTUAL. By that, we mean it is the decentralized utility token used for both trading and investing in financial markets, virtual goods, and other cryptocurrencies.

NGC’s strength lies in its utility. Everything that happens in NAGA’s ecosystem revolves around NGC — as the token may be used to pay fees, act as collateral, and serve as the primary currency for all transactions. Recently, NAGA introduced its ICO-Hub, a NAGA WALLET feature that lets users participate in the hottest and most exciting coin offerings with just a few simple clicks, using NGC as the direct payment method. This makes NGC the main driver of the platform’s sustainable economy in which demand is ever-increasing as more users, game publishers, and big-money financial institutions discover the many benefits the NAGA Ecosystem has to offer.

For traders, NAGA COIN — like many altcoins — is down substantially from its all-time highs. With such real utility and a diverse ecosystem backing the coin, however, this is certainly one token worth seriously considering before the next altcoin cycle.

On the subject of being down substantially from all-time highs, Litecoin — often called Bitcoin’s little brother — is currently trading at what many may consider to be a substantial discount.

TMT Blockchain Fund’s Gabriel Francisco, for example, believes Litecoin will become one of the first cryptocurrencies to actually gain mainstream adoption for shoppers — while also claiming the risk-reward ratio is very high. He noted:

Poised on the brink of greatness, Litecoin is preparing for a breathtaking moon shot. Dubbed ‘the rock’ at times, this clone of Bitcoin has shown incredible market resilience and price inertia. Pegged at 84 million coins, Litecoin is four times faster than Bitcoin and has four times the supply. In other words, Bitcoin is to gold what Litecoin is to silver.

Meanwhile, Litecoin Foundation partner TokenPay Swiss AG announced its partnership with Germany’s WEG Bank, which sees the decentralized and self-verifying payment platform acquire 9.9 percent of the bank. The other 90 percent of the bank will reportedly be purchased pending mandatory regulatory approval.

Regardless of how Litecoin’s future plans pan out, one thing is all but certain — the Bitcoin clone will follow in its big brother’s footsteps, wherever it goes. 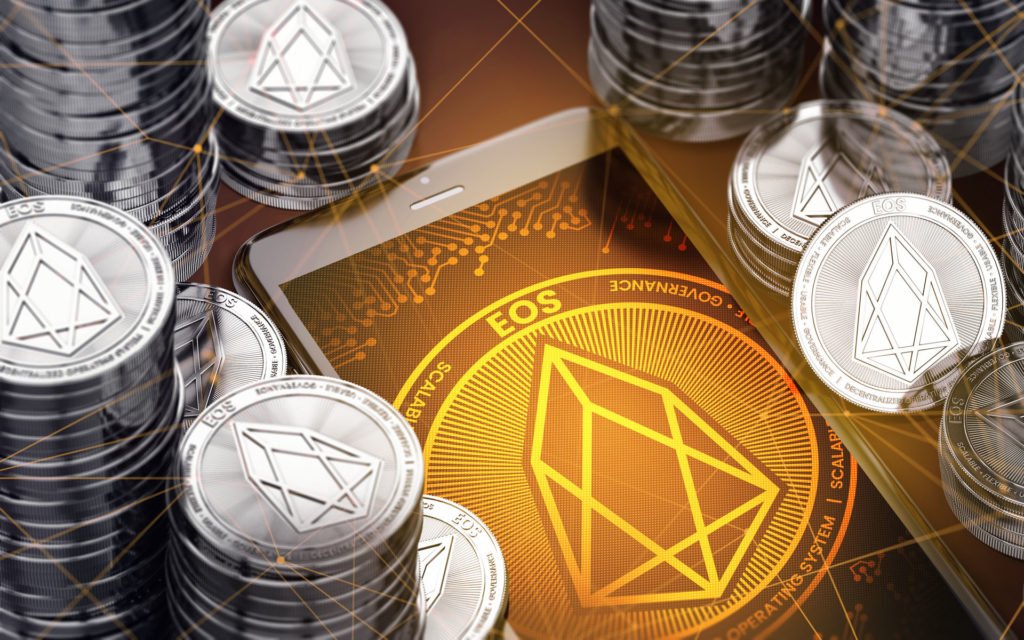 EOS may claim to be ‘The Ethereum Killer,’ but it has had quite a volatile 2018 — skyrocketing up to new all-time highs before the launch of its main net and subsequently collapsing back down to perhaps unreasonable lows.

The old saying claims that you should buy when others are fearful. Well, many are afraid of EOS right now. The platform’s launch was troublesome, to say the least, with concerns over centralization causing CTO Dan Larimer to suggest scrapping the project’s constitution and starting from scratch.

Worrisome launch aside, rival smart contract platforms will certainly challenge Ethereum in the future — and EOS is well positioned to be the one leading that charge. 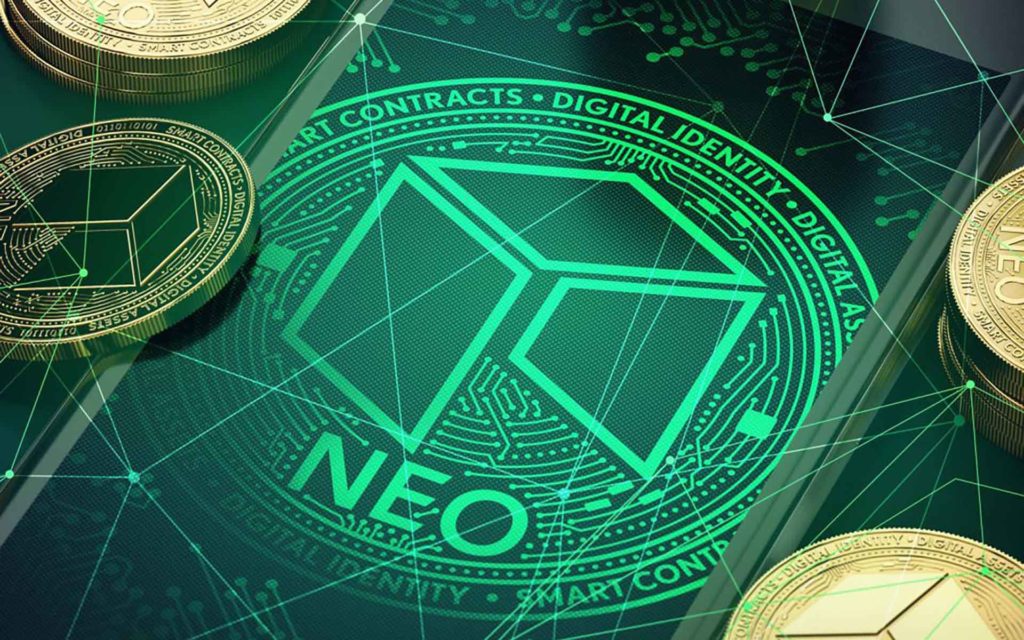 NEO is often referred to as ‘The Ethereum of China,’ but it’s actually much more than that. As noted by eToro analysis, NEO has strong partnerships and support from the Asian cryptocurrency community — and is one of the most promising currencies in the crypto-assets space, with the ambitious goal of becoming the main “smart economy” of the world in the next few years.

With such lofty goals and solid fundamentals behind the project — which is highly regarded by Weiss Ratings — ignoring NEO at these prices may be considered foolish. Additionally, the platform has very little competition in its home country of China. 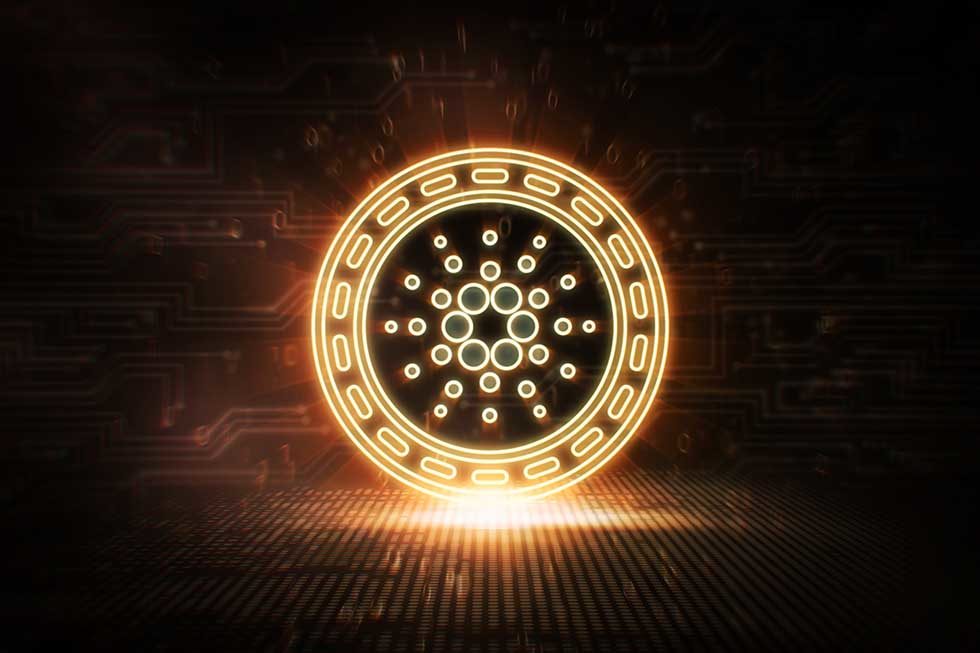 Cardano is a fundamentally sound distributed computing platform that runs the blockchain for the ADA cryptocurrency.

The brainchild of Charles Hoskinson has recently garnered listings on Bithumb and Huobi and has lofty plans to revolutionize the world through its blockchain and digital currency. It stands to reason that Cardano ATMs will start popping up around the world once cryptocurrency garners further adoption.

Unlike other altcoins, the fundamental research underlying the project and attention to detail at the expense of manufactured hype and announcements puts Cardano in a position to succeed — while others offer little more than empty promises.

From a trading perspective, Cardano is also far off its all-time high — and with such strong fundamentals, one might consider this altcoin as a relatively low-risk, high-reward addition to his or her investment portfolio.

The post 5 Altcoins to Look Out For this Summer appeared first on Bitcoinist.com.

Democracy of Two: City of Zion and the NEO ‘Election’ That Wasn’t